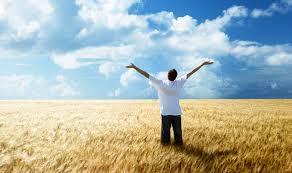 Il Longlife Nutrition Style  is born from the modern conception of the health function of nutrition, intended as an instrument of continuity with nature, able to preserve and prolong as much as possible the vital abilities of the organism.

The evidence that many active principles on the biology of the human body have been found to originate, among the different nutritional elements that make up natural foods, frequent in the gastronomy of the north of the Mediterranean Sea basin, particularly the coastal regions, represented for us , an advantageous field of study.

In fact, this would explain why, in past centuries, some metabolic or degenerative diseases, were statistically much less represented today, and that, even in times when the pharmacopoeia available to man was scarce, the cure of many ills , was entrusted to plants and preparations, already present in the culinary culture of the diet, including the so-called 'medicinal plants', included in the Hortus Semplicium. 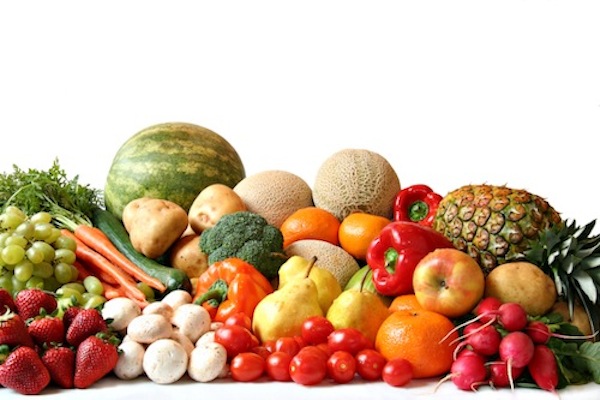 Moreover, from the examination of the literature data, not only concerning the doctrinal culture but also the popular tradition, there are testimonies that, in the countries that historically boast a gastronomic culture, there are many active principles that correspond to the nutraceuticals identified by the chemical industry of today .

These, therefore, are not synthetic products but rather, very often, are integral components of natural food products, which in culinary preparations, are activated in the mix of ingredients, which the dishes of these lands, exalt in taste, through the wise search for flavors renowned in culture. Such a diet, which is partly found in the 'Mediterranean diet', captures in the dedication to these canons of cooking, even the simplest, the extraordinary wealth of nutritional factors, which can ensure healthiness and longevity.

Where we are
Our office is currently located in Rome, Italy (EU) and Miami, FL (USA)

Ask for a fast preview check up by our Doc online

16.07.2018
Long Life Nutrition Style will be present at the next Food Conventions in USA

18.07.2018
Long Life Nutrition Style will be present at the next Food Conventions in Europe